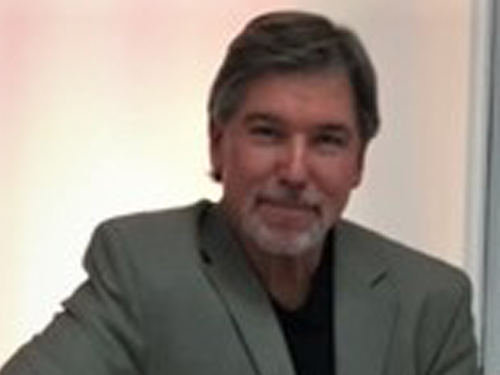 Chris Sengstacke began his musical experience playing the trumpet and soon after expanded his learning to include guitar, piano and flute professionally. His educational background includes a BS degree from Towson University where he performed with the nationally renowned jazz ensemble under the direction of Hank Levy. Additionally, Chris received his Masters degree from the Peabody Conservatory where he developed an interest in computer assisted instruction.

Bringing a lifelong passion and appreciation for music, Chris tries to impart these attributes to his students hoping that they will gain an intrinsic value of the art. His performance background encompasses a variety of classical, jazz and popular stylesand he has performed at many of the regions major venues.

Chris believes that music is an integral part of ones educational development and as the infamous 20th century scientist Albert Einstein once stated: "I know that the most joy in my life has come to me from my violin".