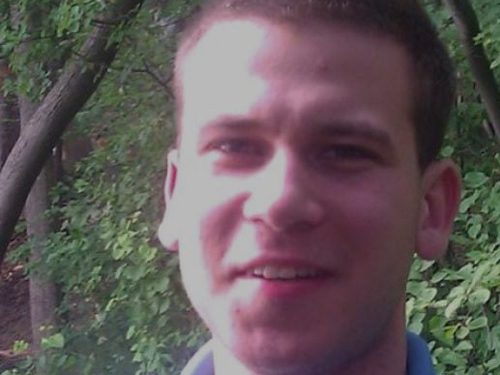 Mr. Goren has studied with Wanchi Huang at James Madison University, where he received his Bachelors and Masters of Music (violin performance). Mr. Goren earned his Doctorate of Musical Arts (D.M.A.) at Catholic University of America, under the tutelage of Jody Gatwood. While attending Catholic University, Mr. Goren was the Teaching Assistant for the Music Theory Department.

In the past, Mr. Goren was a student at the Brevard Music Center, Heifetz International Music Institute, BayView Music Festival, and held the position of Teaching Fellow at the Interlochen Arts Camp. Additional honors include: membership with Pi Kappa Lambda, the Music Honor Society, and the Concertmaster of the Baltimore Philharmonic Orchestra.

Since 2010, Mr. Goren has been teaching students of all ages and levels, from kindergarten to seniors, and has assisted students on various levels of repertoire. He had taught violin privately and in group lessons for the Baltimore Talent Education Center from 2010 until its unfortunate closing in 2015.

Aside from teaching, Mr. Goren can be found performing as a soloist or in ensemble around the Greater Baltimore and Washington D.C. area.